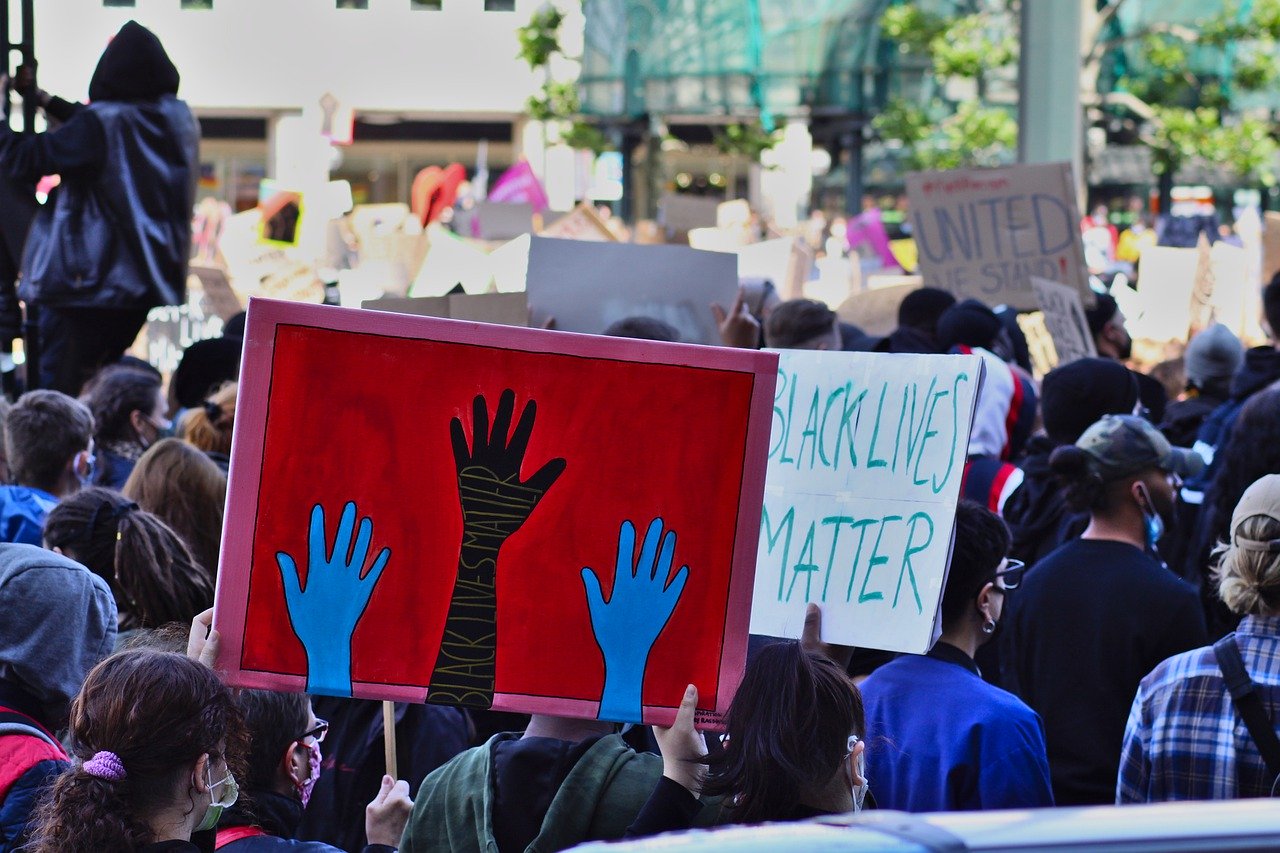 Recent events, such as the Black Lives Matter and the George Floyd protests, seem to indicate that there has been a cultural reawakening throughout the United States to exert our First Amendment rights and participate in various forms of public discourse. Standing up for your rights can be scary and difficult, but it is the bedrock which allowed our forefathers to cast off the shackles of tyranny and form the greatest democracy in the world. However, good intentions and moral rectitude will not keep you from getting arrested or worse. If you intend on engaging in peaceful public protests then it is vital to understand your rights, as well as Missouri’s protesting laws, before actively engaging in public demonstrations

In Missouri, streets, sidewalks, and public parks are traditionally all protected areas where individuals have the right to gather and protest. However, protesters must be aware of laws and restrictions regarding public property and obtain any required permits.

Are you allowed to protest on private property?

Generally, not without permission from the owner of the property. In Missouri, the private property owner has the right to limit what speech or assembly will take place on their property including not allowing it at all. If you disregard their rules, the owner is within their rights to order you off their property. If you do not comply they could seek the assistance of the police and you could be arrested and charged with trespassing.

However, if you have consent of the owner to protest on their property,  the content of your speech cannot be restricted but the owner is always at liberty to revoke his consent.

Missouri requires protesters to obtain permits in the following situations:

The laws that govern where and when you can protest as well as what sort of permit is needed is usually governed at the local municipal or county level. Layers of overlapping jurisdiction can make the process complicated; gatherings over a certain size may require a permit. If it’s your intention to march from one place to another, you may be crossing several municipalities which could require permits from each. Check with your local municipal or county government. For example, if you want to hold a protest in a county park or in an unincorporated part of St. Louis County, you may need what is called a “Special Events Permit”. This is the same type of permit you would get for a craft fair or church picnic. St. Louis County defines “special events” to include parades or rallies. If you are holding a protest in a particular municipality, like Ferguson, then you need to contact that municipality’s City Hall to see what their requirements might be.

What rights do counter-protesters have?

A protest that attracts counter-protestors can be an extremely volatile situation. It is important to remember that Counter-protesters have all the same rights as protesters. Counter-protestors have every right to present and voice their difference of opinion; however, they are not allowed to physically disrupt the event they are protesting or destroy the property of the protesters. You may not like or agree with them, but you need to afford them the same rights. Missouri’s protesting laws do not change just because you are exercising your first amendment right to free speech. You will and can still be held civilly or criminally liable for acts of physical violence.

What should you do if you are stopped by the police while protesting?

Always stay calm and be polite to law enforcement. Keep your hands where the officer can see them. Do not do anything that could be seen as obstructing or interfering with the officer, regardless of whether you believe the officer could be violating your rights. The street is not the place to challenge police misconduct. Explain to the officer that you are not disrupting anyone else’s activity and ask if you are free to leave.

When can a police officer give an order to disperse?

In Missouri, “Refusal to Disperse” law is speech-protective.The only time a police officer should give an order to disperse is during a riot, when there is an imminent risk of harm to property or the safety of others, which admittedly is often a subjective call on the part of law enforcement, or at the scene of an unlawful assembly. If you are at the scene where an order to disperse is given, the law requires you to obey the order or you will be subject to arrest. It is important to remember that even if you disagree with the merit of the police decision, failure to abide by the order can result in arrest, regardless of whether or not you are committing an act of violence.

What should you do if you are placed under arrest?

Can you record or photograph police officers in public?

Yes. Missouri is a single party consent state, which means as long as one party to the conversation (you) consents you may record it.  This includes conversations with police officers. Keep in mind that you may not interfere with the duties of a police officer in any way while recording their actions.

Can Public Schools Discipline Students for Protesting (by engaging in a walkout)?

Yes.  Students can be disciplined for missing class. However, a public school cannot discipline you more harshly because of the political nature behind your action. Therefore, if your school’s punishment for an unexcused absence is a one-day suspension, then it should be the same for leaving school, unexcused, for the day to participate in a protest. Before deciding whether to join a political walkout, you may want to investigate what policies your school has for unexcused absences.

Additionally, if you plan on participating in a walkout or other protest in lieu of attending class, be sure to know what assignments or exams you are missing as your school is not obligated to allow you to make up those assignments and exams. Missing them could result in damage to your grades.

Can a teacher participate in the protest?

It depends on the school’s policies. Schools have a right to require teachers to teach during school hours and failing to abide by their employment contracts could result in their employment being terminated. Teachers have every right under the First Amendment to voice their opinions and participate in peaceful protests, but only on their own time, not while they are “on the clock.”

Every citizen has the right to assemble peacefully and voice their opinion. You cannot engage in speech that is dangerous to others or make factual statements that you know to be untrue without exposing yourself to potential civil or even criminal liability. Be aware of how your conduct could be affecting the rights of others. Find out if there are any special local regulations that limit when, where or how you can gather in protest.  Know that if you choose to disobey orders from a police officer to disperse you will be subject to arrest even if it was a completely unlawful and unreasonable request on the part of the police officer. If you are arrested seek out the assistance of an attorney.

Gonzalo Fernandez is a trial lawyer based in St. Louis who practices primarily in the area of plaintiff’s litigation including defective products, wrongful death, and civil rights and police abuse. He regularly uses his legal expertise to offer insight on events impacting Missourians. Recent media appearances include the St. Louis Post-Dispatch, CBS St. Louis, Fox 2, and KPLR 11. To speak to Gonzalo, call (314) 433-9131 or email gonz@stltriallawyers.com.