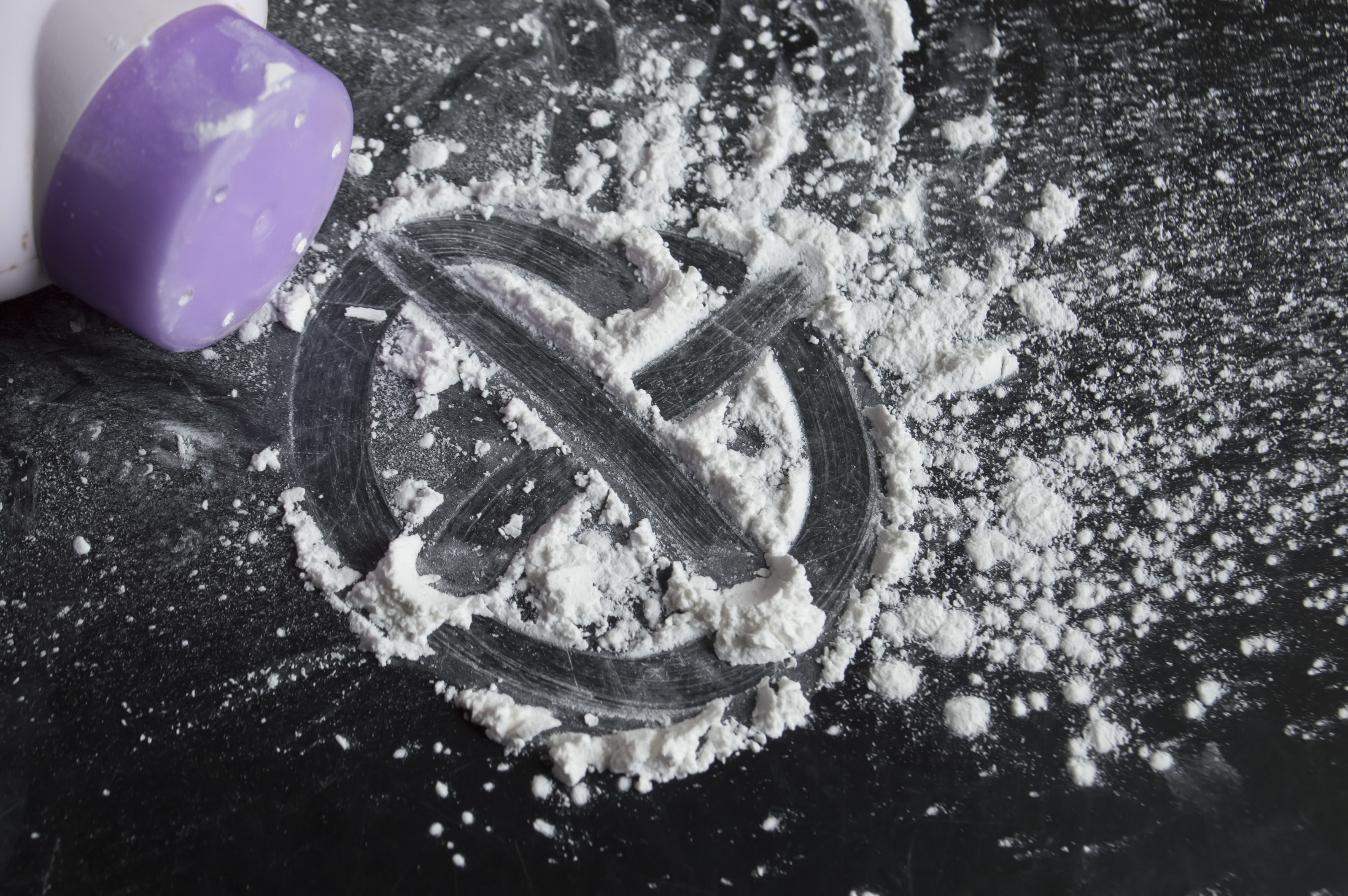 Studies have linked the use of talcum powder in the genital area with Ovarian Cancer. Every year over 20,000 cases of new ovarian cancer are detected and 14,000 women die of this type of cancer. One leading expert in this field, Harvard epidemiologist Daniel Cramer, has stated that about half of all new ovarian cancer cases detected each year, or about 10,000 cases per year, are directly linked to the use of talcum powder in the genital or perineal area by women. Making matters worse is the fact that ovarian cancer is often associated with a high mortality rate because there are often very few initial symptoms and in many cases the cancer is detected only after it has spread throughout the pelvic region and abdomen making it much harder to treat.

On February 22, 2016, a jury in the City of St. Louis ordered Johnson & Johnson to pay 72 Million dollars to the surviving family members of a woman, Jacqueline Fox, who was diagnosed with stage 3 ovarian cancer after years of using talcum powder as part of her normal personal hygiene routine. The jury said that internal company documents were critical in their decision making process in that they revealed the company had known about the link between their products and ovarian cancer since the 1970’s but had failed to warn the public about these dangers. After a three week trial in the City of St. Louis, it took jurors less than 4 hours to hold Johnson & Johnson liable to the family of the deceased Jacqueline Fox under theories of fraud, negligence and conspiracy.

Many industry critics have commented on the fact that this case is yet another example of how far a company will go to continue reaping profits from their products, even after becoming aware that it could pose a danger to the health and safety of the public. Large corporations often make calculated decisions in which they weigh the profits they would lose by pulling a product form the shelves versus the potential payout to claimants they hurt down the road. This can often result in a company continuing to sell a product they know poses a danger to those who use it. Compounding the problems is the fact that the corporate executives who make these types of decisions are financially rewarded on the basis of short term sales growth and not on doing what is right for the community or in helping their company avoid exposure to lawsuits decades down the road. Unfortunately, these are short sighted and short term decisions being made that expose people to serious dangers.

One juror says he voted for a verdict in favor of the Plaintiffs largely based on the Johnson and Johnson memos that acknowledged but attempted to cover up the risks of talc and even influence the regulation boards. One of the leading attorneys felt that the documents were in place for years – as if J&J had been preparing to be sued at some point. Strong consumer advocates claim that J&J is no better than big tobacco in terms of exposing the public to unnecessary risks. Incredibly, one internal document suggested a strategy of marketing talcum powder towards a less educated population as others became more aware of the health risks.

Another internal document complains that use of talc powder is decreasing as more people become aware of the health risks. The document lays out a strategy to counter this decrease by marketing more aggressively to blacks and Latinos, the demographics that have been identified as historically using more talcum powder. There are over 1,200 lawsuits still pending against Johnson and Johnson related to the use of talcum powder causing ovarian cancer. It remains to be seen whether J&J will modify how it sells this product or warns the public but for the moment a 72 million dollar verdict goes a long way in telling them how we feel in St. Louis about a large company putting profits before people.